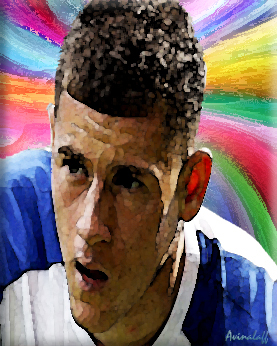 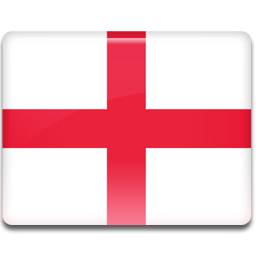 Liverpool-born Ross is a versatile midfielder who has progressed through Everton's academy.

A box-to-box player, he has been with the Blues since the age of 11 and was playing for the Under-18s at 15.

Ross represented England at Under-16 level seven times and scored twice, before moving up to the Under-17 age group early in the 2009/10 season.

He made his first appearance for the Three Lions’ Under-17s side against Kazakhstan in October 2009, and was also a part of England's victorious 2010 European Championship side in Liechtenstein in May 2010.

Barkley scored the only goal in a group stage victory over Greece in the tournament, and played a full 90-minutes in their 2-1 victory over Spain in the final to clinch England's first ever European Under-17 title.

The youngster sees his heading ability, tackling and his passing as his strengths, and admited players like Mikel Arteta and Tim Cahill helped him during his development.

In 2010/11, as a first year academy player, he played the first game of the season for the Blues' reserves, netting in a 1-1 draw with Chelsea at Stamford Bridge.

He was named on the subs' bench for the home Premier League game against Newcastle in mid-September but soon a horrific triple leg-break whilst on England Under-19s duty ended his season prematurely.

One bright point was the professional contract he signed upon turning 17 in December.

After appearing regularly for the first team in Everton's pre-season campaign in 2011, Barkley made his first professional start in the 1-0 defeat to QPR at Goodison Park in August - earning positive reviews for an energetic display.

His next boost was an England Under-21 debut in September 2011 in the 4-1 win over Israel. A month later Barkley made his first competitive start against Norway coming into the side in place of Blues colleague Jack Rodwell in a 2-1 victory.

In December 2011, shortly after turning 18, he penned a new long-term deal at Everton, tying him to the Club until 2016.

Barkley made a number of substitute appearances for Everton in the second half of the campaign, whilst continuing his development and impressing regularly in Alan Stubbs' reserve side.

The summer saw the midfielder play a key role as England Under-19s reached the final four of the European Championships in Estonia.

Joining back up with the Blues' first team for pre-season shortly after, Barkley scored the only goal of the game against Dundee United at Tannadice.

He joined Sheffield Wednesday on a month's loan in September 2012, before it was extended for a similar duration in October.

Barkley featured 13 times for the Owls, once as a substitute, and netted four goals - including his first senior goal in a 2-1 defeat to Bolton and an impressive brace in the 3-0 win at Ipswich.

Ross returned to Everton on 19 November 2012. Before joining Leeds on loan and making a further four appearances, returning to Everton in mid February.

Barkley started an away fixture against Arsenal in April 2013 and put in one of his best displays yet. He nearly won the match for Everton with a dipping, curling shot which just missed the top corner and the game finished 0-0.

He was called up to the England Under 20s squad for the Under 20s World Cup in June 2013 and his performances in the tournament led manager Peter Taylor to label him as ‘world class’.

Taking that form into the 2013/14 season, Barkley netted his first competitive club goal in the 2-2 draw at Norwich on the opening day, days after getting on the scoresheet for England Under-21s in the 6-0 thrashing of Scotland.

Three Lions manager Roy Hodgson subsequently handed the 19-year-old his first senior call-up to the national side on 27 August 2013 ahead of World Cup qualifiers against Moldova and Ukraine.

He was part of the squad that travelled to the World Cup in Brazil in 2014, earning a run-out in the final group match against Costa Rica.

On 5th January 2018, the 24-year-old midfielder has signed a five-and-a-half-year deal with Chelsea and will wear the No 8 shirt 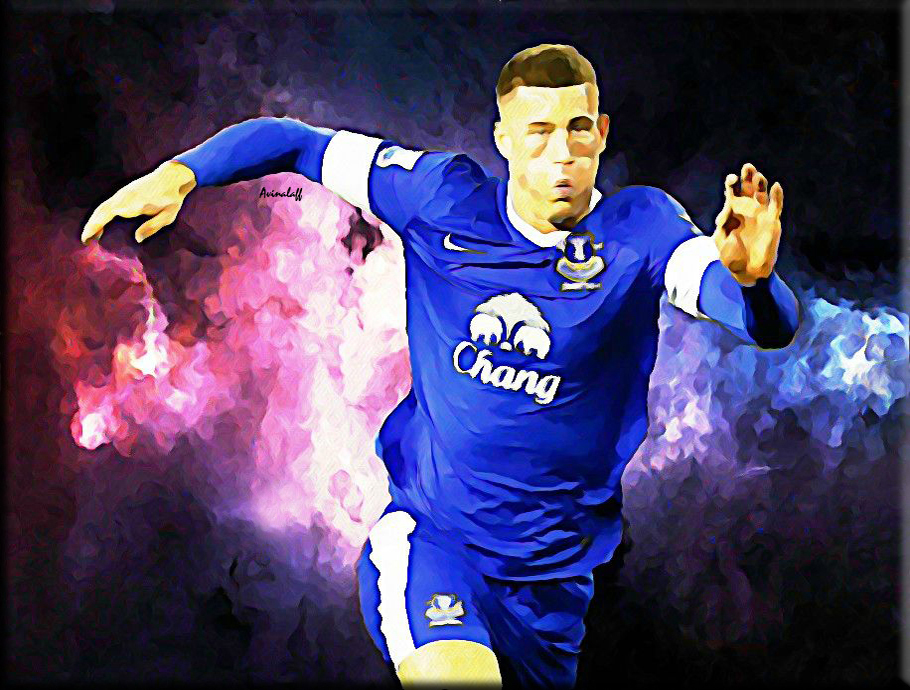