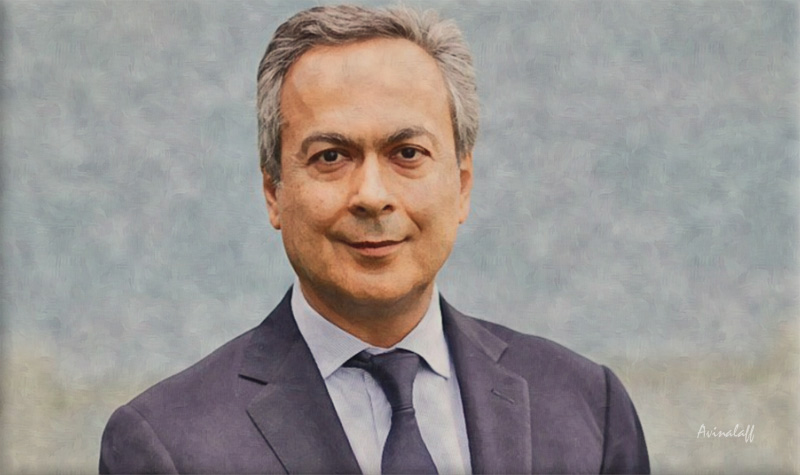 Bill Kenwright said that Everton had found the “perfect partner” in billionaire Farhad Moshiri, who on Saturday 27th February 2016, became Everton FC's new major shareholder, purchasing 49.9% of the club. He added "I have got to know Farhad well over the last 18 months". "His football knowledge, financial wherewithal and true blue spirit have convinced me he is the right man."

Moshiri is a former Arsenal shareholder who sold his stake to his business partner Alisher Usmanov for a reported £200m. According to the American business magazine Forbes, Moshiri’s personal wealth is estimated at around $1.3bn.

Moshiri himself stated “I am delighted to take this opportunity to become a shareholder in Everton, with its rich heritage as one of Europe’s leading football clubs. There has never been a more level playing field in the Premier League than now. Bill Kenwright has taught me what it means to be an Evertonian and I look forward with excitement to working with him to help deliver success for Everton in the future.”

“There has never been a more level playing field in the Premier League than now. Bill Kenwright has taught me what it means to be an Evertonian and I look forward with excitement to working with him to help deliver success for Everton in the future.”

On 5th April 2017 it was announced that Farhad, together with Corestate, had purchased famous Liverpool landmark The Royal Liverbuilding, which Everton FC would later use the 7th floor as their new headquarters. He stated “Following my investment in Everton last year, I am confident in the prospects for Liverpool as a thriving international city and am pleased that I have been able to make this investment in such a landmark building with potential for further improvement.”

On 11th September 2018, Everton Football Club announced that Farhad Moshiri had further increased his shareholding in the Club.

Having previously owned 49.9%, and in line with the agreement made at the time of his original investment, he has now purchased a further 18.7% through Blue Heaven Holdings Ltd, giving him a total holding of 68.6%.

On 6th June 2019, Everton announced Farhad had increased his share holding to 77.2% achieved with the purchase of an additional stake of just over 8.6% from the Grantchester family.

At the 2020 AGM, Everton Shareholders approved a share issue of up to 100,000 new shares for Farhad Moshiri, with 66,667 being issued to him in February 2021. On 21st Jan 2022, Everton announced Mr Moshiri had further affirmed his commitment to the Club with a £100m capital injection, acquiring a further 33,333 shares in the Club, through Blue Heaven Holdings Limited, taking his shareholding in Everton to 94.1%. This acquisition represents the capitalisation of previous loans made by Mr Moshiri - greatly strengthening the Club’s balance sheet.