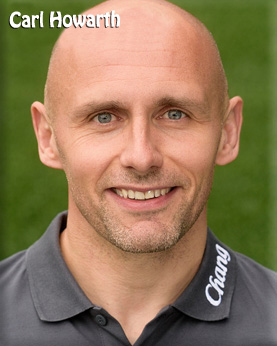 Carl qualified as a physiotherapist in 2005 from the University of Manchester.

Beginning his career at Bolton Wanderers academy, he was appointed Head of Sports Science and Medicine at Birmingham City FC academy in 2010.

Carl spent just over 18 months at St Andrew's, before moving to Wolverhampton Wanderers and spending four seasons there as first team physiotherapist.

While at Wolves, Carl completed his MSc in Advanced Manipulative Physiotherapy at the University of Birmingham and he joined Everton in July 2015. 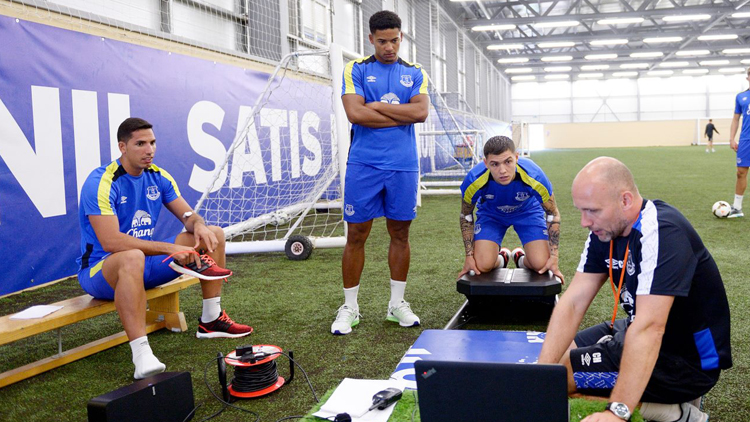