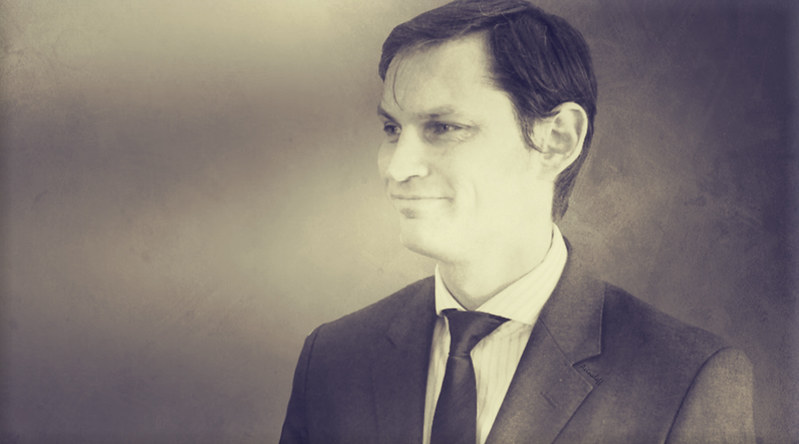 Alexander Ryazantsev, often referred to as 'Sasha', joined the Board of Everton Football Club in 2016 following a successful career in the City of London spanning over a decade.

During this time, Alexander worked in debt capital markets, corporate finance and the Financial Markets Advisory at the Royal Bank of Scotland and ABN AMRO Bank.

His main area of expertise has been raising capital from various sources of liquidity for UK and European corporate clients.

Alexander comes from a footballing family, with a father who was a goalkeeper at a number of Dynamo clubs across the former USSR in the 1960s and 1970s, including Dynamo Moscow, Dinamo Saratov and Dinamo Vologda.

Alexander himself played at right-back for Dynamo Moscow boys until the age of 16 before turning his focus towards his studies.

Alexander holds a BsC in Economics and Business Management from the Russian Plekhanov University of Economics and a Masters in Finance degree from the London Business School.

Alexander joined the Executive Leadership team on 1st June 2018 and took responsibility for the Club’s Financial and Commercial performance. Sasha has been a member of Everton’s Board of Directors since March 2016 and has mainly focused on relationships with creditors and investors, most notably being responsible for attracting the £60m Revolving Credit Facility from ICBC, the world’s largest bank by assets.

Mr Ryazantsev said: “I’m really pleased to take up the position of Chief Finance and Commercial Officer and to be supporting Denise in the running of this great Football Club. We’re all fully committed to making the most of the opportunities we have, including growing our commercial revenues and delivering a new stadium, while ensuring we run the business in a sustainable way.

This new structure presents us with clear lines of responsibility and accountability and provides us with a strong platform to move forward from. I’m very excited to be a part of it.”