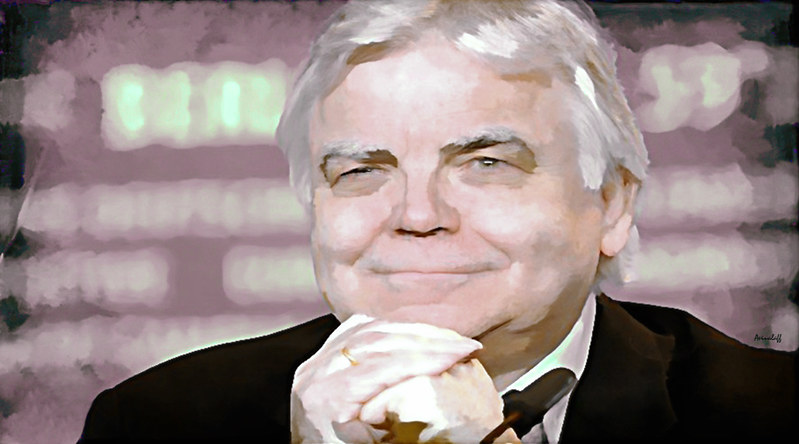 Share Now On Sale Now On Sale 2016/17 Season Tickets Everton Chairman Bill Kenwright was born in the Wavertree area of Liverpool and, from an early age, forged a love affair with the football club - inspired by his idol, Everton centre forward Dave Hickson.

While football has always been Bill's passion, it was in the arts that he made his name.

His first break in acting came at the age of 18 when he landed a part in Granada TV's 'The Villains'. Further parts in such shows as Z-Cars followed.

He appeared in several West End musicals before he was asked to join the cast of Coronation Street in 1968 as Gordon Clegg.

At the end of his 12 month contract he stunned the producers by asking to leave the series - the first time a young actor had made such a huge decision.

His goodbye, though, launched another stage in a brilliant career.

He made the transition into production and since then he has produced hundreds of shows all over the world, including Willy Russell's long running hit Blood Brothers.

His company Bill Kenwright Ltd, is now the most prolific theatre production company in the world.

As a director, Bill has been responsible for Tim Rice and Andrew Lloyd Webber's Joseph and the Amazing Technicolor Dreamcoat, Jesus Christ Superstar, and Evita.

He also directed Andrew Lloyd Webber and Jim Steinman's Whistle Down the Wind, and was nominated for a London Theatre Critics' Award for West Side Story at the Shaftesbury Theatre, and a Tony Award for Blood Brothers on Broadway.

His films include the recently completed Cheri directed by Stephen Frears starring Michelle Pfeiffer; The Day After the Fair; Stepping Out; Don't Go Breaking My Heart; Sundance Festival award winner Die Mommie Die; and The Purifiers.

He co-produced the phenomenally successful national arena tour of Elvis - The Concert with Elvis Presley Enterprises.

In 2002 he received the Variety Club Bernard Delfont award for his contribution to the entertainment industry.

January 2001 brought him a CBE in The Queen's New Year's Honours.

His success as a renowned producer and his passion for Everton came together in 1989, when he was invited to join the board of directors at Goodison.

He rose to the position of deputy chairman when he launched his successful £20m bid to buy a 68% majority share of the club from Peter Johnson in 1999.

He was appointed chairman in place of Sir Phillip Carter in the summer of 2004 and just a year after taking that post he saw the Blues secure a place in the Champions League qualifiers under the guidance of manager David Moyes, ending a near-10 year wait for a return to European competition.