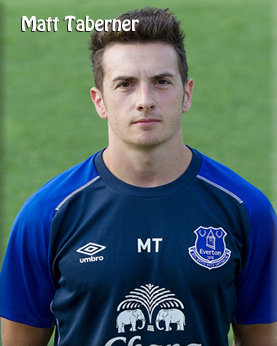 Matt Taberner joined Everton in September 2013 as the Under-21s' Fitness Coach and was promoted to the role of First-Team Sports Scientist in June 2014.

His role involves sports science delivery to the first-team squad including the provision of fitness and strength and conditioning programmes, overseeing training load management including GPS monitoring and readiness to train, as well as end-stage rehabilitation.

Behind The Science With Matt Taberner