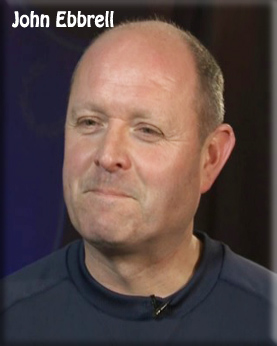 Having signed schoolboy forms aged just 12, John Ebbrell would go on to have a 16-year affiliation with Everton.

While still a schoolboy, he captained England and shortly after graduating he signed professional forms with the Blues.

That was in 1986. Howard Kendall fast-tracked him into his first team plans as a fresh-faced teenager.

Ebbrell went on to become a regular under Kendall and then under Joe Royle. He did, however, miss out on playing in the successful FA Cup final against Manchester United in 1995, having missed the semi-final with Spurs through suspension.

In 1997, and after 10 years in Everton’s first team, Kendall – manager at Sheffield United at the time – offered £1.2million to the Blues to take Ebbrell to Bramall Lane.

But his time at the Blades was hampered by an ankle injury and he only made a 45-minute outing against Reading before being forced into retirement at the age of 30.

He was, however, given a testimonial by Everton for his service to the club.

After hanging up his boots, Ebbrell became chief scout at the Toffees under David Moyes. Three years later he co-founded a football agency but in 2008 he became a coach at Tranmere Rovers, becoming their Centre of Excellence manager.

He was back with Everton in March 2015, taking up the position of an Academy coach within the Club's Academy at Finch Farm.

On 27th July 2019 John was confirmed as assistant to Under-23s boss David Unsworth.

John left the u23 set up on a temporary basis on 24th October, in order to assist David Unsworth with the running of the senior Everton team, after the dismissal of Ronald Koeman.

On 3rd November 2020, he was promoted to the position of Head of Academy Coaching, whilst maintaining his Assistant role. 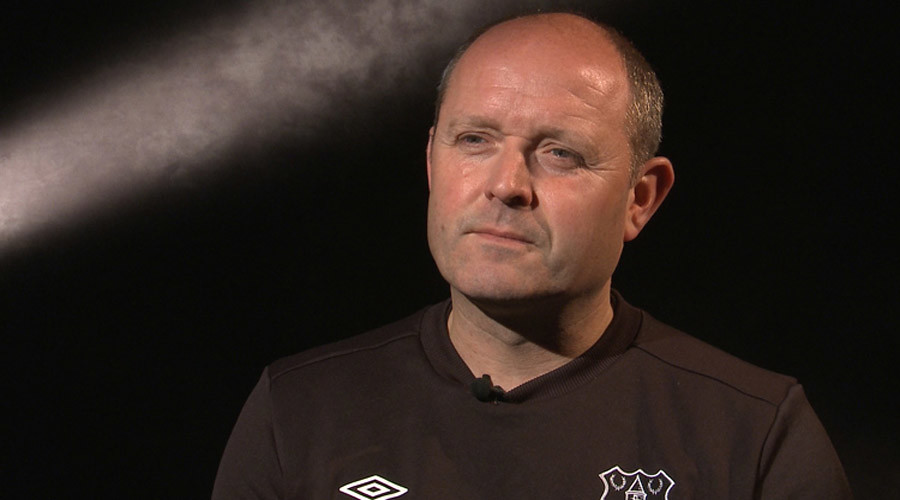