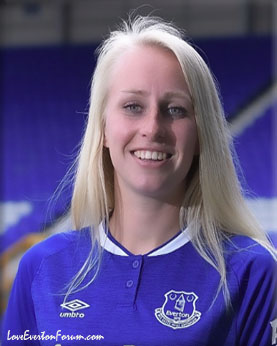 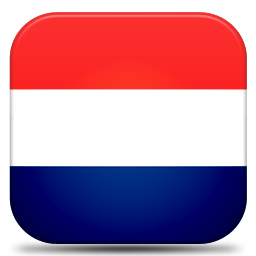 Capped by the Netherlands from Under-15 through to Under-19 level, Inessa Kaagman joined Everton in the summer of 2018.

Having come through the ranks at Ajax, she made her senior debut for the Dutch giants against Club Brugge in August 2013.

The midfielder played an integral role as Ajax retained the Eredivisie title in 2018, contributing 11 goals and 18 assists.

Kaagman has also lifted the Dutch Cup twice and played in Ajax’s maiden Champions League campaign in the 2017/18 campaign.

Inessa left Everton at the end of the 2019/20 season after the Club opted not to renew the midfielder’s contract. Good luck to her from all at Love Everton. 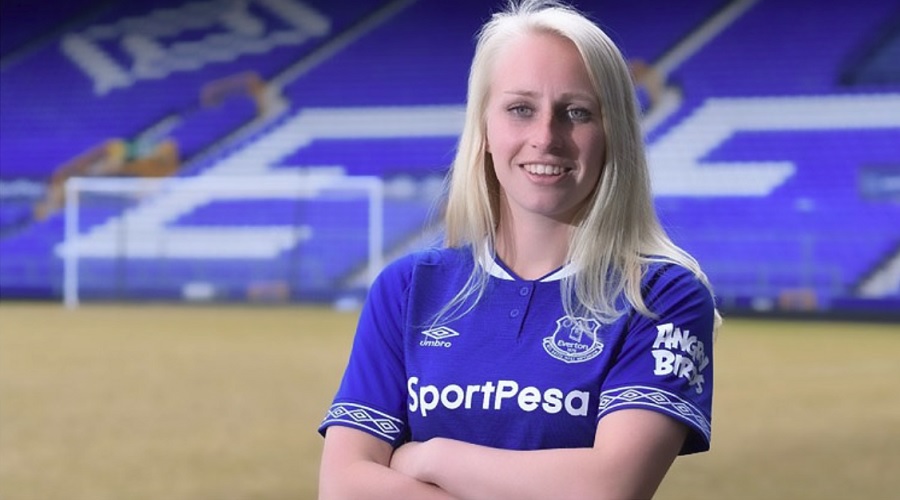